Feras Aboulhosn is picked up by Air Canada Jazz

Aboulhosn has been picked up by Air

will be based in Calgary and will be flying

to destinations that include Vancouver,

Feras was in a pool of 15 candidates

and all got hired, but only three were

lucky enough to draw the turbojet, based

on a random draw from hat.  “We all put

out names in a hat and I was the third guy

selected,” says Feras.  “I had the choice

between the Dash and the CRJ—you 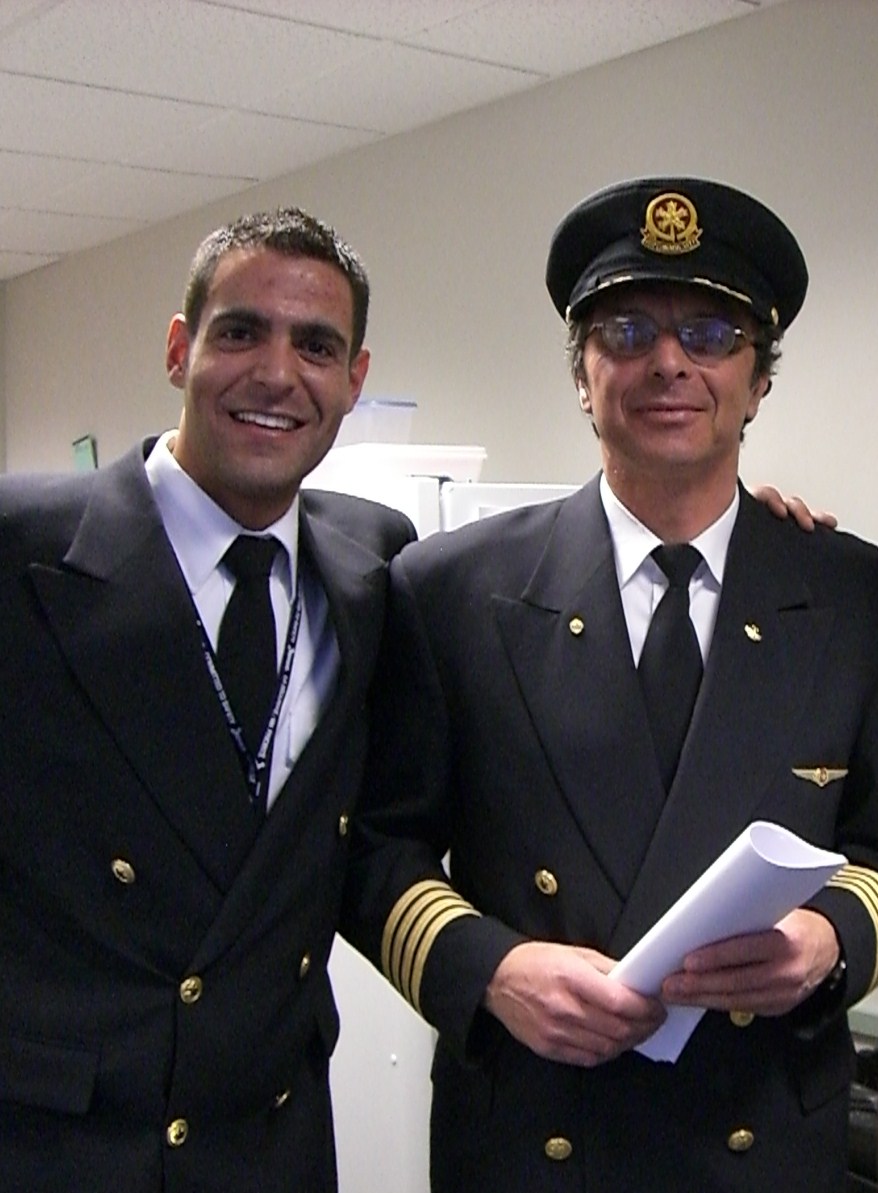 can image my decision was an easy one.”

Jazz operates 33 CRJs, each with a

The news came out earlier this month,

although Feras has participated in the

selection process since the middle of

in October and simulator evaluations—

which consisted of Toronto instrument

approaches, including an engine failure

—began in November.  “I think the

simulator evaluation was mainly to see if

you could work well in a multi-crew

environment.”  “We had some time to

review the SOPs, and then we went into 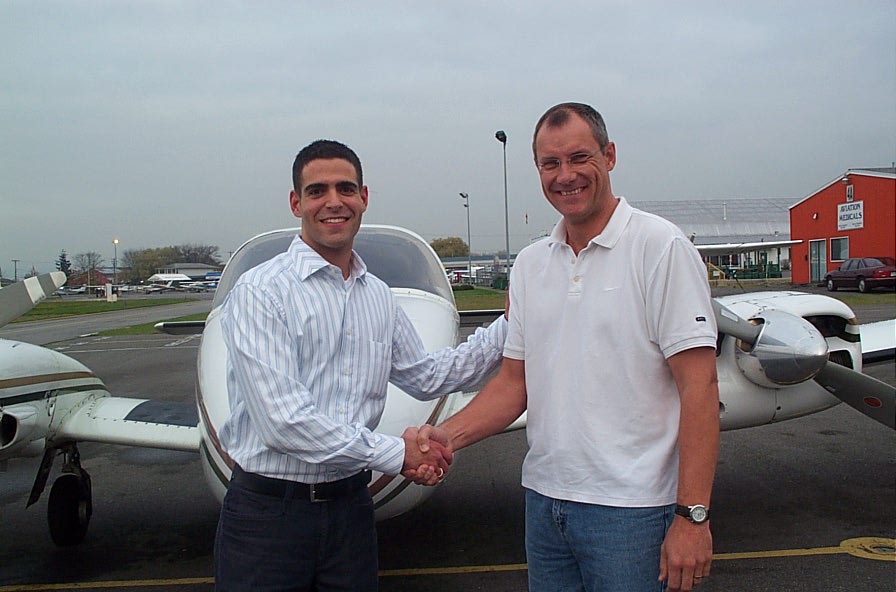 Feras’ offer was received on November

20th, and their orientation week was

of 2002, and completed his Private Pilot

Licence in August of that year. In June of

2004, Feras graduated as a Commercial

Pilot with a Multi-engine Class Rating, and

in November of 2004 obtained his Group

Methorst was his primary Flight Instructor

through much of Feras' training. Feras'

professional flying began on the Piper

Captaincy in October of 2005. From early