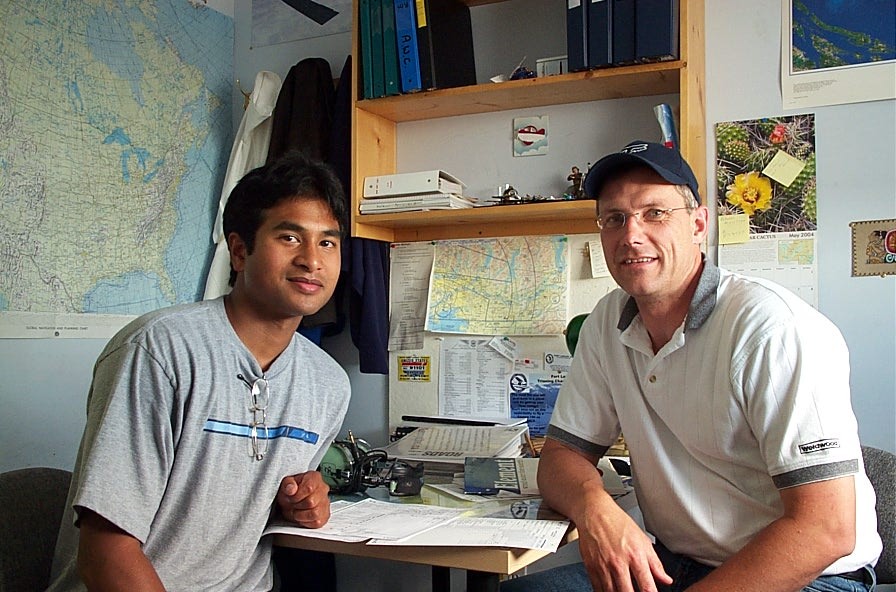 Knowing how your pilot performance skills and knowledge will be evaluated by both examiners and Flight Instructors is a critical feature of your training. Be sure you know what is held in high regard, and what is—well, undesired (to use a polite word). The following is the 4-point evaluation scale used universally in Canada for pilot-performance grading—you want to be familiar with the general content of the scale so that you understand how your knowledge and skills will be evaluated during your flight test.  It is used for flight test evaluation, and it is also used for pilot evaluation in air taxi, commuter, and airline evaluation.

As per ther requirements of the Flight Test Guides, a mark is awarded by an examiner or Flight Instructor that best describes the weakest element(s) applicable to the candidate’s performance of the particular test sequence/item demonstrated.

Here is the evaluation scale:

Comments: note the reference to smoothness in control handling. This is the only place this reference appears, so remember to ensure that smoothness is always an feature of your handling. Especially avoid jerky inputs that beginning students typically us to correct altitude deviations—even if your altitude has strayed from the assigned target, work it back smoothly.

Performance is observed to include minor errors:

Performance is observed to include major errors:

Performance is observed to include critical errors or the Aim of the test sequence/item is not achieved: