The Flight Test Errors and Deviations 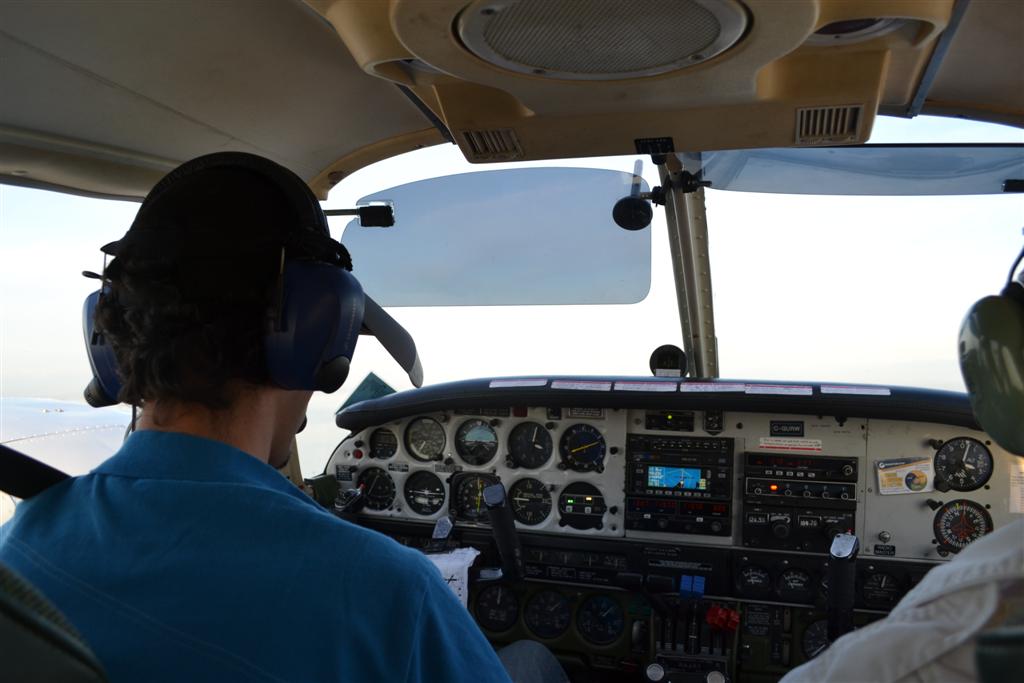 An error is formally defined in the Flight Test Guides as a means an action or inaction by the flight crew that leads to a variance from operational or flight crew intentions or expectations.

An action or inaction that is inconsequential to the completion of a task, procedure or manoeuvre, even if certain elements of the performance vary from the recommended best practices.

An action or inaction that can lead to an undesired aircraft state or a reduced safety margin, if improperly managed; or an error that does not lead to a safety risk, but detracts measurably from the successful achievement of the defined aim of a sequence/item:

An action, inaction that is mismanaged and consequently leads to an undesired aircraft state or compromises safety such as:

Comment: note especially the language used in regard to major or critical errors—safety.  If you commit an error that simply leads to reduced safety margins, but not a safety risk, you are heading for a 3 score, and that’s not bad.  Once a safety risk is displayed, or flying regulation is contravened, then you have committed a critical error and you are heading for 1 score, which is of course a fail.

A deviation is formally defined in the Flight Test Guides as variance in precision with respect to a specified limit published for a test sequence/item, as a result of pilot error or faulty handing of the aircraft.

A deviation that does not exceed a specified limit:

A deviation that exceeds a specified limit or repeated minor deviations without achieving stability:

A major deviation that is repeated, excessive or not corrected, such as: