Flight Tests—How not to Fail . .

Learn from other students who have gone before you. This is the idea of this page. It is designed to ensure you know the common mistakes that have occured in the past. The idea is that if you are aware of these, you won't repeat them. This page is divided into two parts, the first is based on notes made by Flight Instructors following the debriefing that occurs after a flight test. The second part is comprised of the raw scanned Flight Test Reports (obviously excluding any information that might identify the student) so that you can read the actual comment recorded by the Pilot Examiner on the Flight Test Report that is submitted to Transport Canada.

There are a few overriding points to remember, however, as you approach your flight test, and while they are general in nature, they are crucial principles to follow as you get ready to receive your new licence or rating:

Be a Pilot, not a student—You have spent hour and hours learning your new qualificationn as a student, in which you have responded to the direction of your Flight Instructor. Now is the time to leave this behind. Provide your on direction. Take responsibility for all pre-flight and in-flight decision-making.

Don't Rush—This is critical. Remember the heart is beating fast on a flight test and candidates often become inclined to speed through the sequence of exercises. Don't do this. Take your time to ensure you are fully transitioned between flight exercises before you begin a newly assigned task. This "readiness" applies to both you and the airplane. Before you begin an assgnment, be sure the aircraft is on the speed you want, and that she is properly trimmed. Make sure you have established the aircraft on the starting heading and altitude targets. Bring up the sequences associated with exercise in your mind, and then indicate to the Pilot Examiner that you are ready to begin.

Understand before you demonstrate—You are used to responding to your Flight Instructor requesting the demonstration of an exercise, and the terms and phrases that he or she has used may be quite different to those used by the Pilot Examiner. Besure you know exactly what the Pilot Examiner has asked you to do. If you have any doubt, don't begin until you have clarity.

Safety overides The practice areas near Vancouver are extremely busy especially on good flying days typically used for flight tests. Remember that safety always had priority over the demonstration of a flight test exercise. You have the authority to interupt any demonstration sequence owing to safety (e.g., unexpected traffic), and the Pilot Examiner expects you do do so.

The collection of Flight Test Report samples below are derived from actual flight test results, so you will be reading raw Pilot Examiner notes. The idea, of course, is for you to read the comments of the examiner with the idea that you will know not to display in your own flight test. Unfortunately, the examiner comments are abridged and do not shed a lot of light on what occurred, but there should be enough information for you to get a sense of their general thinking leading to the mark-down. Remember that comments are only provided for scores of 2 or lower (i.e., 1). Therefore, when a candidate does well on an exercise, there will not be any more information other than the score of 3 or 4. 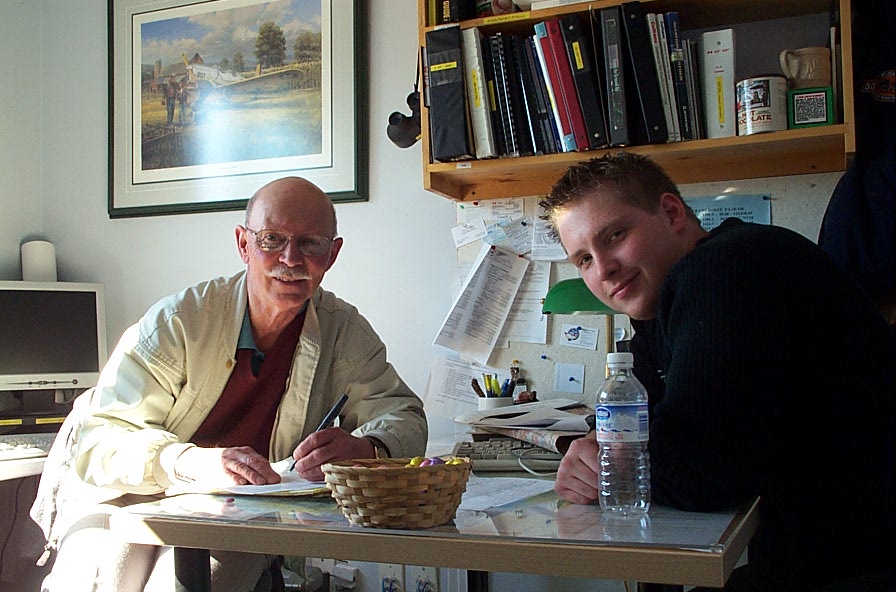 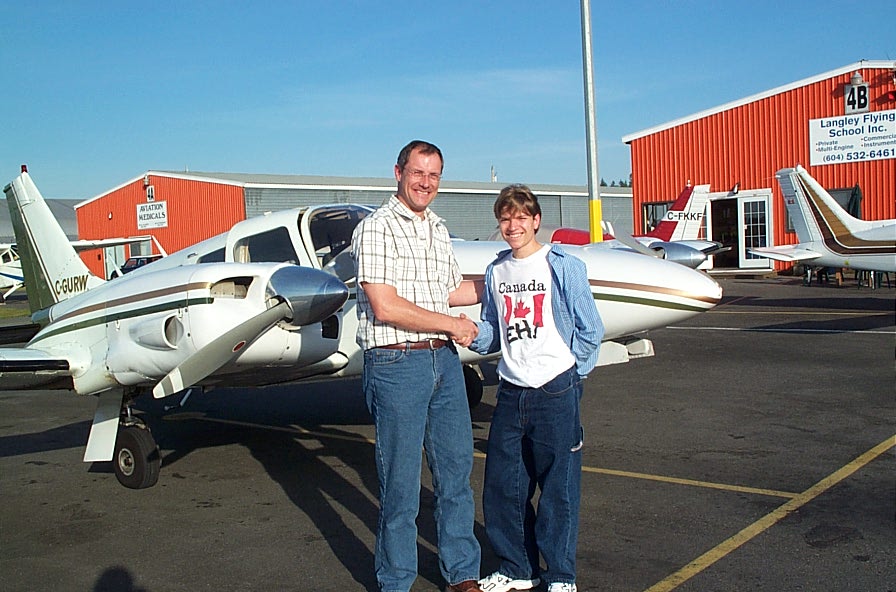 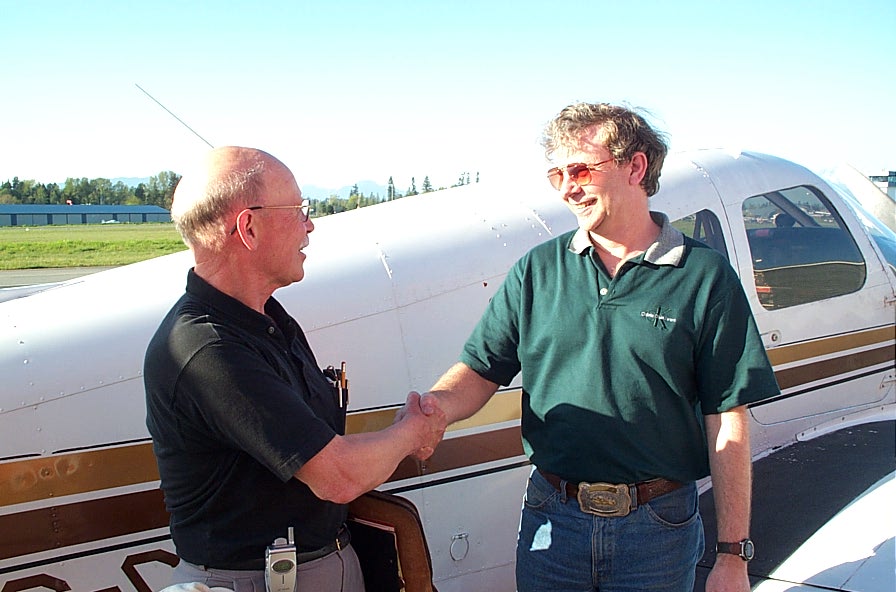