“On behalf of the British Columbia Aviation Council, I am delighted to advise you that you have been selected to receive the Anne and Rudi Bauer Memorial Scholarship,” writes the Chairman Mike Matthews in his congratulatory letter to Darren Kroeker.  The award recognizes superior flying skills, excellence in airmanship, and the demonstration of commitment to professional pilot training.

“This young man has demonstrated a willingness to commit 150% to his pilot training,” says Chief Flying Instructor David Parry," and you just know he is going to be an outstanding Captain one day.”

Darren completed his First Solo flight at the end of November, 2009, and qualified as a Private Pilot on January 23rd of this year under the supervision of former Flight Instructor Naomi Jones.  As is becoming common among student pilots pursuing professional qualification as commercial pilots, Darren got his own airplane in an effort to reduce the over cost of training and time-building—in his case a 1946 Aeronca Champion.  After receiving some initial tailwheel from the Master tailwheel instructor at Langley Airport, Captain Pete Dryer, Darren put the Champ on floats to get his Seaplane Rating.  In addition to his work as an Tutorial Instructor, Darren also works on the dock in Vancouver  for Harbour Air.  “I’m interested in all forms of flying,” says Darren, “and would be honoured to one day fly for the Canadian Forces.”

Under what many regard as a revitalized B.C. Aviation Council administration, bursaries in excess of $11,000 this year will be awarded to top performing aviation-related students.  Darren will be awarded a $1,000 bursary.  “The BCAC really represents the aviation industry in British Columbia—especially the air operators—and it is really special to see this organization giving tuition and training support for those young students who will be running the industry in the future,” says David Parry, “it’s a wise investment given the costs especially of pilot training.

The other student pilot award winners are Natalie Hanczak of the Pacific Flying Club/BCIT, and Daniel Cottle of Selkirk College.

Darren will be awarded his bursary on BCAC Fall Conference and Silver Wings Banquet on November 4th, beginning with the Winners’ Reception at 18:00, and the Gala Dinner at 17:00, to be held at the River Rock Casino in Richmond.  For further information on attending the Silver Wings Banquet or events associated with the two-day BCAC Conference, contact Donna Farquhar at 604-278-9330 or email: dfarquhar@bcaviationcouncil.org. 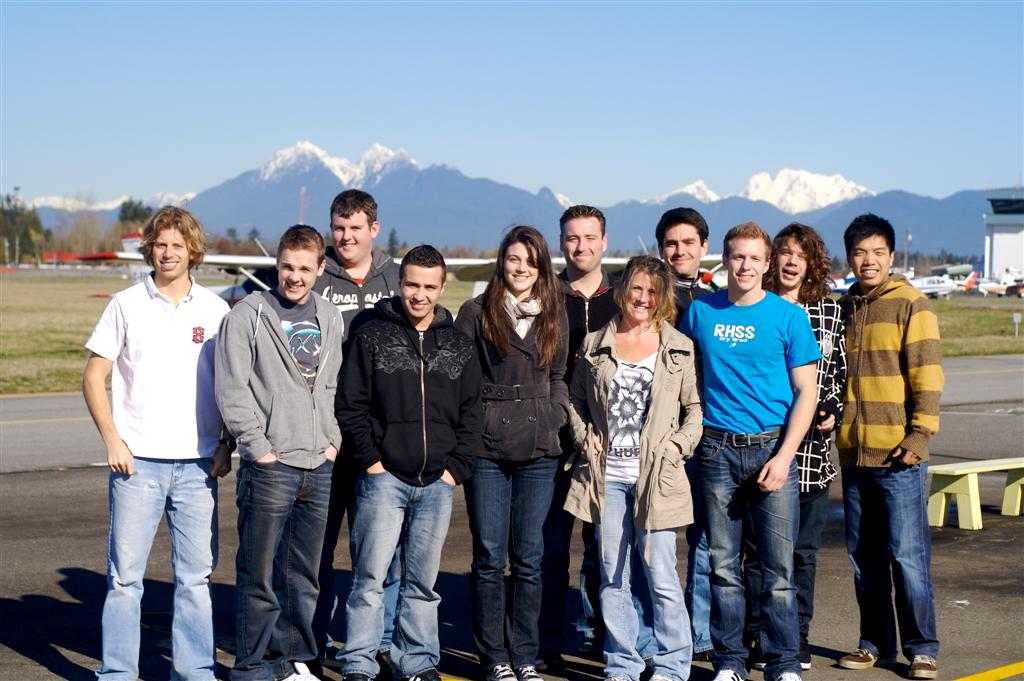 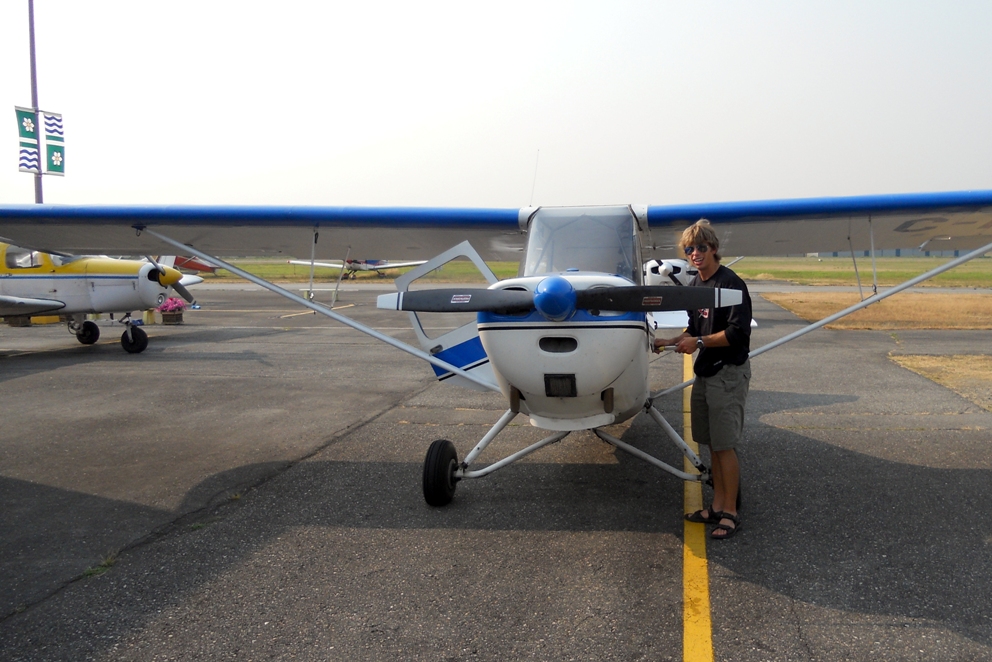 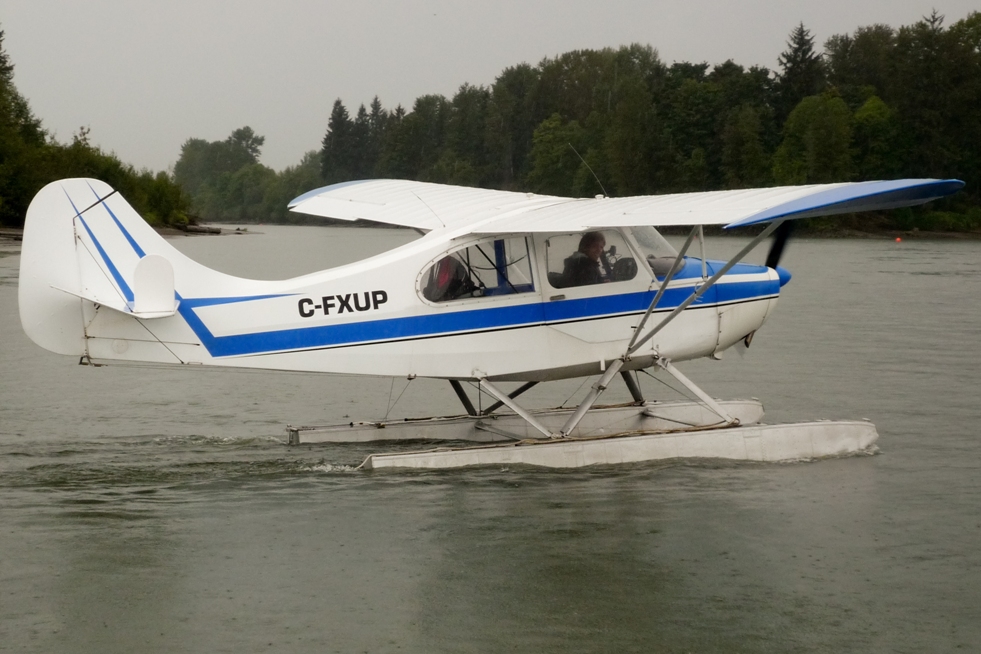 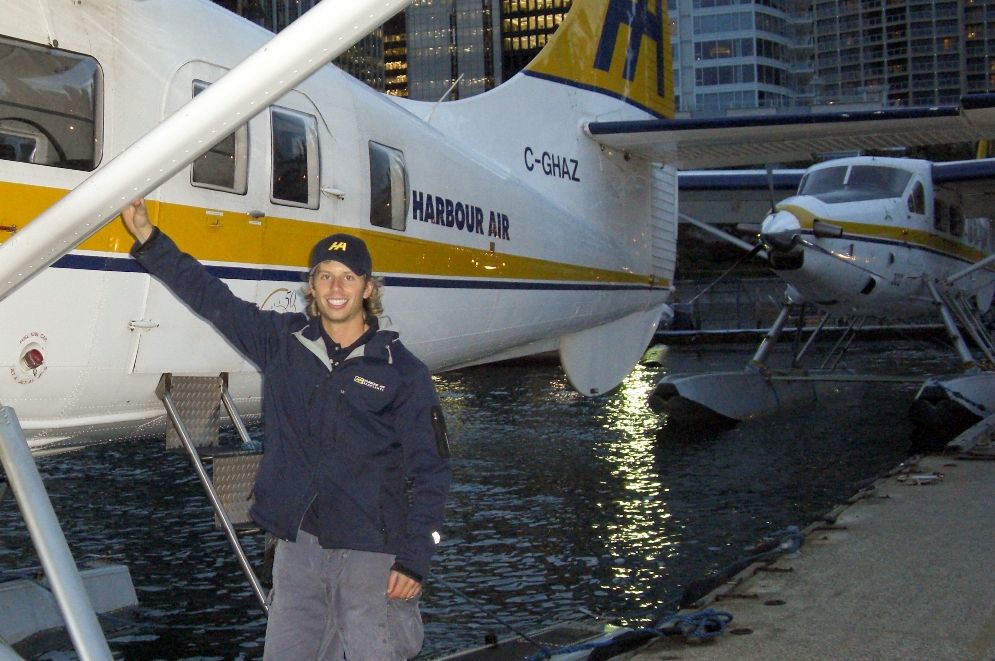